The courts tried Ahmet Melin, a resident of Cheshunt, Hertfordshire and found him guilty of money laundering. Melin who is 33 years of age, will receive his sentencing next week and can be sentenced to a maximum of 14 years in prison. Melin was found guilty of five acts of money laundering under the Proceeds of Crime Act 2002.

Melin had a permit to run his Big Bluff Private Members’ Club in Green Lanes, Palmers Green but instead used his premises to host illegal poker games. Melin was not shy of advertising his illegal poker den and often used social media to promote his events. His club received a lot of attention and promoted events as high as £150,000. The club’s popularity soon reached the Gambling Commission who decided to take action along with the local authorities.

The Gambling Commission is enforcing the Gambling Act 2005 which states that commercial and high end poker must only take place in a licensed casino. Poker is permitted in members clubs but only if the club has a gaming permit and strictly follows limited entrance fees and prize money. These clubs cannot be used mainly to promote poker activities.

London has witnessed a significant rise in the number of illegal poker dens during the past five years. This rise in illegal poker dens has been attributed mainly to the media coverage that the game of poker has received in the past few years. Both online and offline media have covered live poker events, player profiles and the enormous prize money involved in these games.

The gaming commission’s director of regulatory operations, Nick Tofiluk stated that the city and the public needed to be protected from this illegal poker dens. He said that the commission along with the local authorities will act swiftly to identify and shutdown these illegal operations.

He said poker players who take part in such illegal games are also at risk as they receive none of the protection or safeguards that are available to them when they play at a licensed casino. Hence, neither the commission nor the authorities will provide any slack to these illegal gaming operators and the commission hoped that their actions on these 10 illegal poker dens will discourage other such establishments. 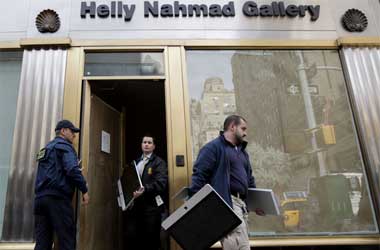 Crackdown On Michigan Charity Poker Cause For Serious Concern 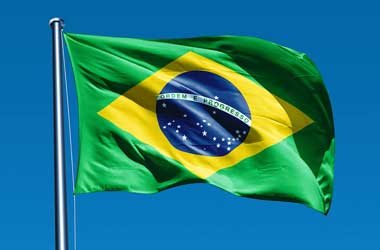