When users of the Two Plus Two forums asked Howard Lederer about Full Tilt Poker’s choice of words after Black Friday, he replied, “I don’t believe that “safe and secure” … that those words would have been used after April 20.

And if it did happen, it happened without me knowing about it.”

Although Full Tilt Poker withdrew from the US online poker market after the federal crackdown of April 15 last year, it continued accepting deposits from poker players outside the US for two full months.

Howard Lederer came to know that Full Tilt Poker could not refund its online poker customers after April 20. He said that the online poker room’s choice of words post April 20 “was all being signed off … there was complete transparency with the lawyers who were approving the language.”

But on April 28, FTPDoug posted on Two Plus Two forums,

While there is some fallout from the US situation on non US withdrawals (mostly in the form of delays), we won’t have any problems payout out Euro (or any other) players, even after players n the US have their withdrawals processed.

And again on May 5, an FTP representative posted the following, “FTP’s international business operations are returning to normal while we focus on ensuring the safe and orderly return of US player deposits.”

Another message was posted on May 15, stating that the FTP’s online poker business all over the world is very healthy and although the site had faced “some short-term challenges,” the business is running as normal.

FTP continued lying to its poker customers just to encourage them to continue using the website. Two days after Howard Lederer came to know that Full Tilt Poker was unable to refund players, the online poker room’s international players were offered cash bonuses of up to $500 if they continued to play without withdrawing their funds. Needless to say, this free bonus, along with players’ poker deposits, was non existent.

Although Lederer assures that every move made by Full Tilt Poker post April 20 was geared toward refunding its players, the fact remains that Full Tilt Poker lied to its customers, dangling carrots before them to encourage them to continue playing at a site that was rapidly going underwater. 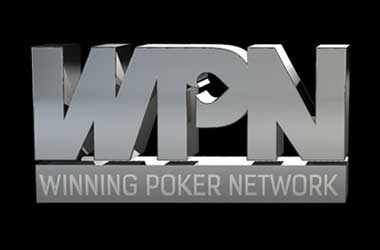 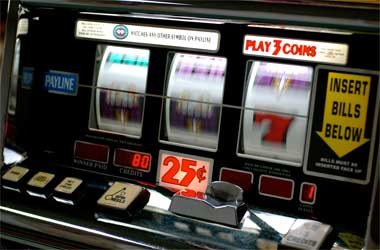