With € 10 buy-ins and a minimum payout of € 1000, that means the minimum payment amount will not be made up from the entrant fees as you need to 100 registered players to make up the €1000. That means Tony G, the founder of TonyBet Poker will have to chip in the balance money to make sure the event is a success.

Tony G was frank in admitting that he expected a minimum of 100 players to sign up but at the same time he did not feel disappointed as he focused on the 63 that did sign up. He confirmed that he had sent out a lot invitations to his poker list and fan base and many of them expressed an interest to join. He believes that in the next few days, there will be more players registering to take part in the Open Face Chinese Poker series.

Tony also confirmed that although he is the founder of TonyBet Poker, he will take part as a player and will do everything he can to come out on top. Tony is well known on the poker circuit and is extremely popular for his wit and competitive spirit. To promote the tournament and sign up more players, the TonyBet poker website confirmed that it will run both free and paid satellites to all OFC Poker Opener events giving players the option to enter OFC events for a lesser amount than the original buy-in and some will also be able to enter for free.

Those players who are interested in getting more information on the Open Face Chinese poker series can do so by visiting the official OFC Poker Opener page. The tournament schedule can also be found at https://tonybet.com/tonybetpoker/promotion/opener 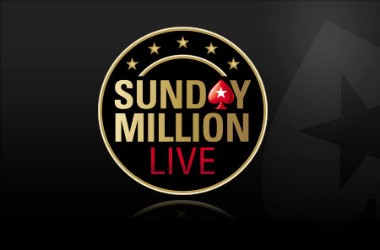 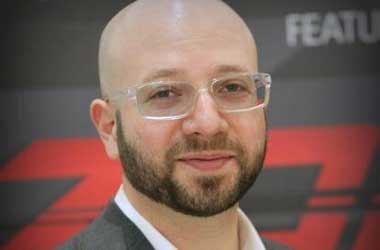