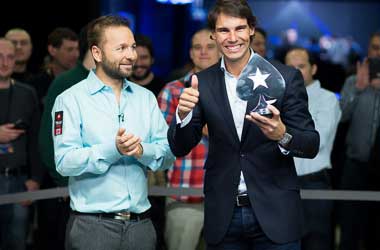 Rafael Nadal will always be recognized for what he has accomplished in the world of tennis and has gotten used to being in the limelight. Nadal is currently rated the top tennis player in the world after dethroning the Novak Djokovic.

On the 12th of December, Nadal was once again in the spotlight but this time it was not because of his tennis feats but because he managed to win his first ever live charity poker event in Prague. Nadal defeated a number of celebrities and poker professionals such as Italian downhill star Alberto Tomba, football greats Andriy Shevchenko and Ronaldo, Dutch field hockey champion Fatima Moreira de Melo and top poker professional Besides Negreanu, who is currently the number one poker player in the world.

Before the start of the charity poker event, Nadal said

It’s no secret that I love the competition and that’s what I like about poker. It’s a game of skill that requires mental strength and the ability to out-think your opponents and in that way there are similarities to tennis. I have been playing poker online for almost 18 months and now I’m looking forward to the challenge of playing my first live tournament.

The live charity poker event in Prague was for a 100,000-euro (approx $137,000) and Nadal was thrilled on winning his first event for his charity The Good Hand Project. Not many expected Nadal to do so well but he showed that he has a happy knack of doing well in whatever sports event he enters.

Nadal went on to say

I had fun. I had a great experience here playing with friends, playing for a good cause, for charity. The next thing I know is that tomorrow morning I will be on court at 9am practising tennis. My life is still tennis, playing poker I have fun. I am learning, but at the same time I try to … be competitive. Like tennis, poker is a competition, you need to control your emotions, you need to be focused all the time. You need to have self-control, you have to wait for your moment

Nadal is always serious when he takes up any sport and he showed this when he hired Alfonso Cardalda to teach him about poker and help him sharpen his game. Both Nadal and Cardalda have put in a lot of hard work and Cardalda would be extremely happy with the results. While Nadal believes his future is in Tennis, this win, will certainly encourage him to play more live poker tournaments and also give him something to think about once he retires from tennis. 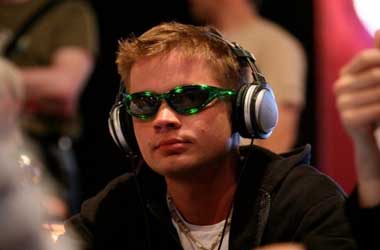 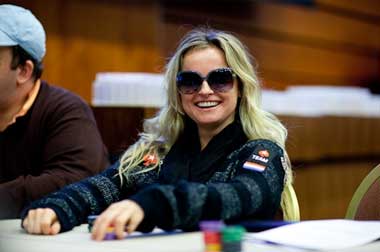