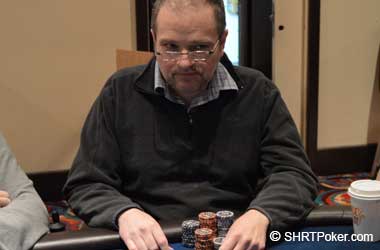 Professor Larry Pileggi has no aspirations to be a professional poker player but he still entered the $10,000 World Series of Poker (WSOP) Main Event to get first-hand experience what it would be like to play at one of the most popular poker events in the world and to compete with the best poker pros in the game.

Pileggi surprised himself when he had a great run at the 2018 WSOP Main Event and ended up finishing in the top 3% to take home around $37,700.

Pileggi who is an Electrical and Computer Engineering Professor at Carnegie Mellon University (CMU) revealed he doesn’t play poker for money.

He entered the event for the competition, the game theory, the math, and the complexity of analyzing hands and reading his opponent’s behaviour.

Pileggi says playing poker takes a lot of strategic thinking and concentration. One wrong move can take you out of the tournament. While at the poker table, he tries to put himself in his opponents’ chair, getting inside their mind and reading their body language. It’s the same thing when he practices his teaching profession. He puts himself in the seats of his students when planning a lecture or lesson.

Pileggi took part in a number of televised poker tournaments over the past few years and some of his games were also streamed online. In fact, he is a former winner of the Poker Night in America TV show, enough to make him popular with current and prospective students. There are times when classroom discussions about integrated circuits would end up trading poker tips. He has become a bit of a campus star at Carnegie Mellon with some students coming over to meet him.

Physical Challenges Will Not Stop The Professor

Pileggi is currently suffering from a neuromuscular condition that limits the movement of his arms and legs. He’s been in a wheelchair for 35 years. His WSOP journey this year wasn’t easy. Aside from physical difficulties, he needed to manage his time as efficiently as possible, as tournament days lasted 12 to 14 hours.

Pileggi said the Main Event tournament was exhausting, but he managed to get into the fifth day and finished in 311th place out of a field of over 7,500 players. Professor Pileggi’s journey with poker continues as he teaches and explains circuits inside the classroom. 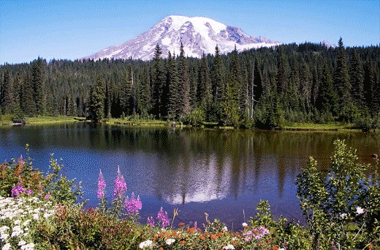