Most American players who had money locked into Full Tilt Poker have lost hope in recovering the same. However, they will be happy to hear that the company has confirmed that it has plans to clear all outstanding amounts of its American clientèle.

Almost a year ago, PokerStars had agreed to pay the SDNY $731m to close its federal case, and acquire Full Tilt Poker in its entirety. However, there has been no payout since then and this recent confirmation from the company will give its American clientèle a glimmer of hope.

It was back in Nov 2012 when FTP was once again reopened for business. As soon as the company opened, they permitted their non-US customers to access their accounts and withdraw their funds. Now, the company promises that it will not be long before US customers will also be able to follow suit.

After PokerStars and the Department of Justice came to an agreement, the DOJ took on the responsibility of ensuring that all of Full Tilt’s former American customers get their dues. However, this is yet to take place and US customers have had to wait patiently to see if and when their outstanding accounts get settled.

The issue of non-payment to US based customers has created a lot of negative feedback and one of the main arenas of discussion is the 2+2 forum, which is one of the biggest online poker forums in the world. There is a huge thread covering this topic that has witnessed more than a quarter of a million views and 3,000 plus written responses. The main point of contention against the GCG is the lack of clarity, lack of transparency and the refusal to provide a stipulated deadline for the process of these claims.

However, the biggest concern from players appears to the statement from the Garden City Group which says

The calculation formula to be used for the Petition for Remission process will be based on players’ final balances with FTP as of April 15 2011.

The GCG confirmed that they have launched an FTP Claims Administration website but have not sent out any official emails to initiate the claims process. In a release, the GCG statement states 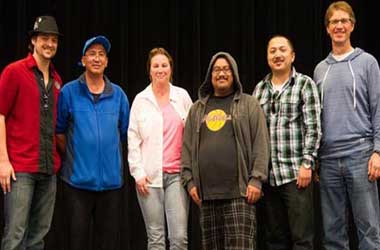 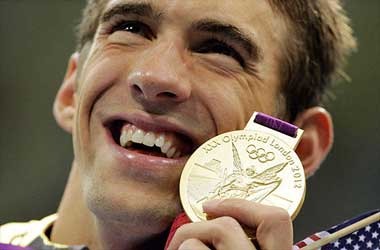 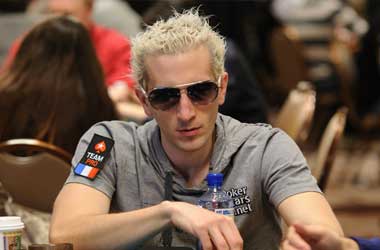