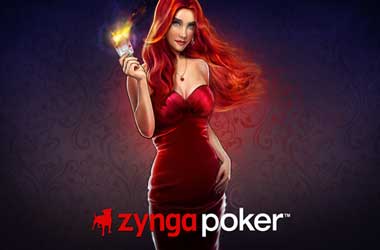 Zynga is one of the most popular social media game developers in the industry and has been responsible for games such as FarmVille, CityVille and Zyna Poker. These games are played by people from all across the world and Zynga has a player pool of over 3 million users from across the world.

The company recently announced that it had developed a new Zynga Poker app for mobiles and has now made the app available for both android and iphone devices. The app is available for download via the Google Play market and also the App store. The new app will be available for free and has been specifically designed to ensure that mobile gamers have a great user experience. The new app has a number of interesting features that allow more personalized gameplay, a user friendly interface, faster performance and graphics that are more casino themed than cartoon style oriented.

In reimagining Zynga Poker, we set out to create the most authentic and immersive poker experience that mirrors the fun and excitement consumers have on real casino floors – all in a free-to-play social game. We listened closely to consumer feedback and our player community to create a Poker experience that delivers the fresh, unique features players have been asking for while staying true to the classic game our loyal fans have loved for the last seven years.

Players who download the new mobile Zynga Poker app will be confronted with an app that allows them to experience excellent animations that give them a clear view of the cards. The audio will also give them the sounds of playing at a real casino and the visuals which cause players to feel they are sitting at a Las Vegas casino style table.

Zyna Poker had a complete makeover this year in March and launched a new app but then later pulled it down after conducting an initial consumer test. The company used the initial customer feedback to customize the app further and make it more user friendly. Some of the changes include making the app more intuitive and providing a higher tactile touchscreen experience. Zynga Poker will be carefully monitoring player feedback on the new mobile app to see how users are reacting to the new version that has no cartoon based themes but rather a professional casino style interface 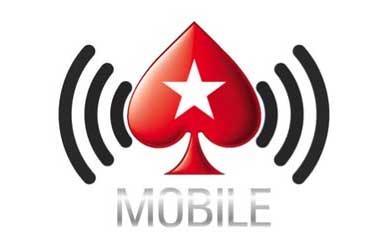 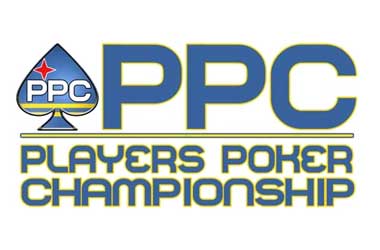 PPC Poker Tour Season 2 To Be Held At Fort Pierce