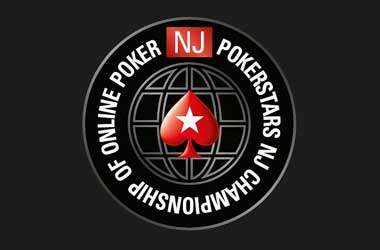 PokerStars NJ has finally released the full schedule of the upcoming New Jersey Championship of Online Poker (NJCOOP). The festival takes place from October 10 to 26 and has a whopping $1 million in combined guaranteed prize money. It follows right on the heels of PACCOP, Pennsylvania’s own version of the tournament, which concludes this week.

The NJCOOP line-up also includes a number of exciting formats for those on the lookout for variety. Some of these events include the $100 H.O.R.S.E., $100 5-Card PLO, $100 Pot-Limit Badugi, $500 PLO 6-Max High Roller, and several other PLO events on the schedule.

PokerStars NJ is making it easy for players to enter the tournament by running Second Chance Freerolls. These freerolls are exclusive for players who bust in any NJCOOP event without reaching the money. Freeroll tournaments take place daily from October 11 till October 25. A total of $1,250 worth of satellite tickets and NJCOOP entries await the lucky winners.

Another option to participate in the Main Event for a lower buy-in is via the Main Event Depositor Freeroll. To be eligible, players need to deposit at least $30 using the code “NJCOOP” until October 25. There will be a total of 25 Main Event tickets up for grabs, so make sure you don’t miss out on this special promo.

The early success of the ongoing PACOOP suggests that the demand for online festivals continues to be strong in the US Northeast area, even as the live poker scene is slowly getting back to business. Majority of the events on the PACOOP schedule were able to smash and exceed their guarantees. NJCOOP is hoping to achieve a similar performance. 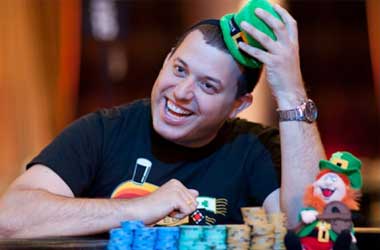 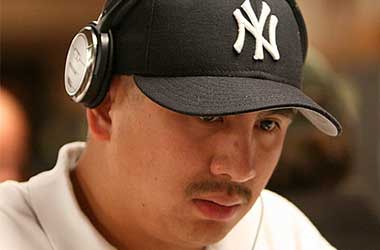