Maryland is currently debating the online poker industry and whether it should change its existing legislation to allow online poker. However, a more pressing issue at hand for the Maryland is the battle is the ongoing battle between Maryland Live casino and the Horseshoe Casino.

The Maryland Live! casino has been in operation for over two years and has done well considering the fact that it is the leading casino in Maryland. However, Maryland Live! faces competition for a new casino called the Horseshoe Casino that has launched live casino games and poker for Maryland residents and tourists. 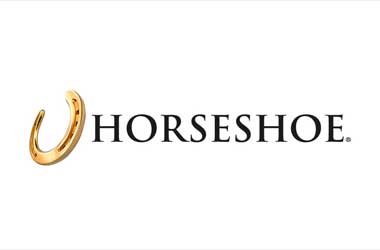 Maryland Live! has built a regular customer base with many Poker Pros now attracted to come play there. The casino has 4750 gaming machines, a large poker room that has 52 tables and a number of other casino games that its players enjoy. The casino recently found out that an ex-employee who was a VIP hostess had joined the Horseshoe Casino and was reportedly sharing her list of contacts obtained at Maryland Live!

The Maryland Live! lawsuit went on to say

Maryland Live! is entitled to damages as a result of the defendant’s (Wong’s) violations of the law, including actual losses, losses measured by the unjust enrichment caused by the misappropriation, exemplary damages, injunctive relief and attorneys’ fees.

The court had not reached a final verdict but has asked Helena Wong to not share anymore contacts with the Horseshoe Casino till a verdict is reached. While both casinos battle it out, casino and poker lovers in Maryland will be happy they have better options to play their favorite games. 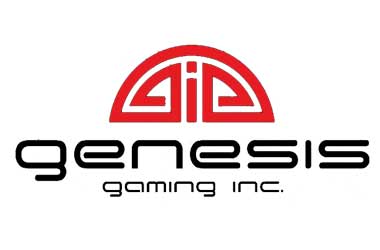